What is a shape memory alloy?

Shape memory alloys (abbr.: SMA) are primarily known for their ability to revert to a given form after being pseudo-plastically deformed. This effect is induced upon heating, which causes a change in the crystal structure between austenite (face centered cubic fcc) and martensite (hexagonal close packing hcp). 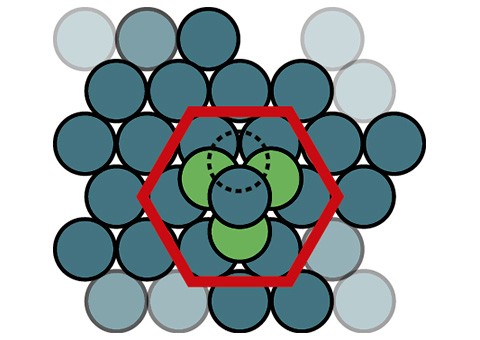 A stable form of martensite is generated by deforming the initial austenite. Since the austenitic phase is more stable at a higher energy level, or higher temperature, respectively, the SMA returns to the initial shape when being heated. 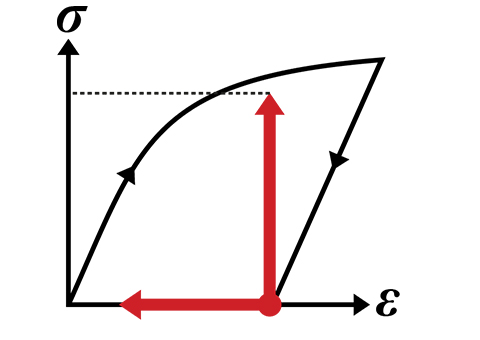 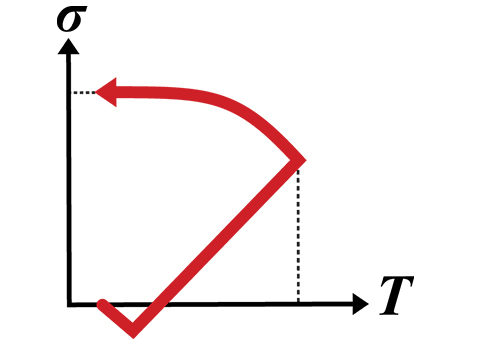 If a SMA bar is loaded in tension, it gets strained with the increasing load (transformation from austenite to martensite). A pseudo-plastic deformation remains after unloading. The material is going to convert back into its original state by activation upon heating.  By preventing this strain recovery by fixing the bar at its ends or embedding it in concrete, prestressing forces can be introduced to the structure.